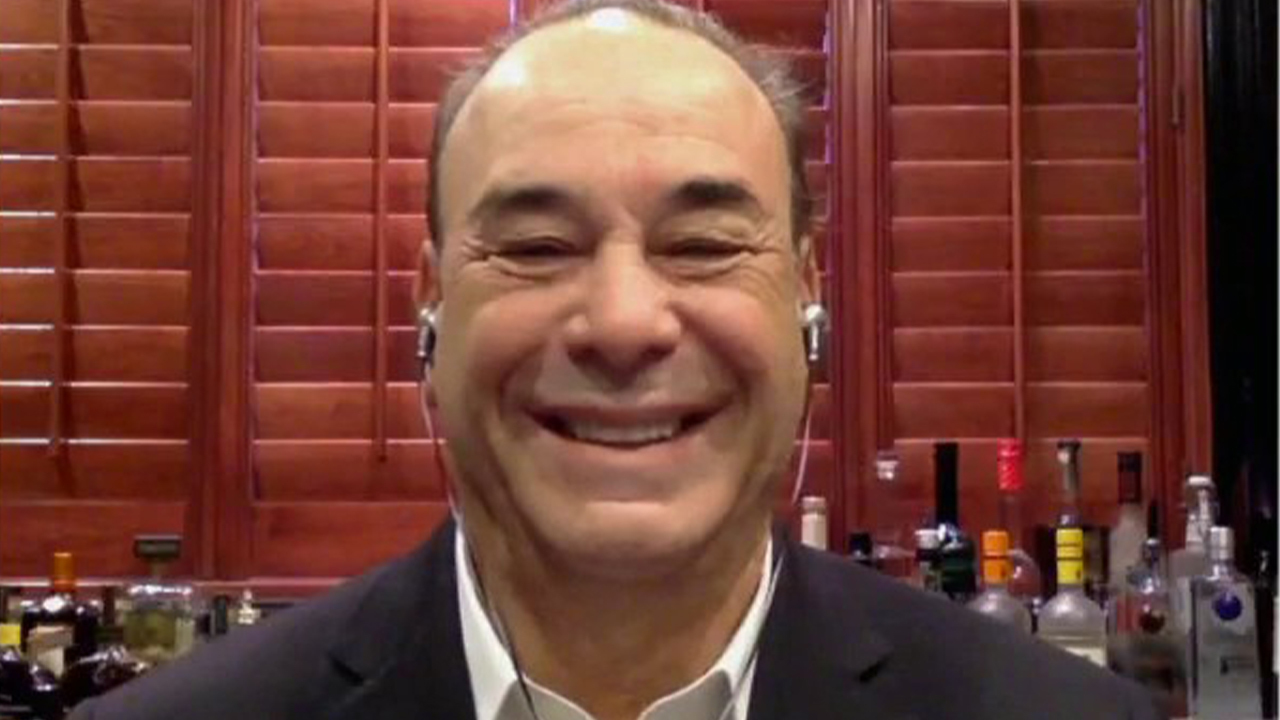 “Bar Rescue” host Jon Taffer is working with SpaceX to help pick who will join the world's first all-civilian mission to orbit Earth.

Anyone can enter and compete to be an Inspiration4 crew member through an online entrepreneurial competition.

Taffer told FOX Business' “Varney and Co.” that the mission will help support St. Jude Children’s Research Hospital and the crew will be made up of four seats: Leadership, Hope, Generosity and Prosperity.

Taffer is focusing on the “Prosperity” seat and will be looking for “somebody who's made it on their own.”

The competition asks participants to build a website and business model using the e-commerce platform Shift for Shop. Jared Isaacman, founder and CEO of Shift4 Payments, is leading the space mission and wants to see videos of participants’ “business journeys” on his platform.

“They're then going to post that video on Twitter with a bunch of hashtags and identifiers,” Taffer said. “And based on the videos that trend the highest, we will pick those finalists and then myself and the other three judges will choose the person who luckily goes to space.”

Isaacman is filling the “Leadership” seat on the crew.

“He wanted this to be a mission that serves humanity,” Taffer said.

The “Hope” seat on the crew is filled by a pediatric cancer survivor and frontline health care worker named Hayley Arceneaux and the “Generosity” seat will be filled by someone who has supported St. Jude’s.

The Inspiration4 crew will board SpaceX's Falcon 9 rocket and Dragon capsule for a 4-day journey in low orbit. It is set to take off as early as the fourth quarter of 2021 from NASA’s Kennedy Space Center.

Taffer said when he first got the call from Isaacman about the project, he thought he was going to be asked to go into space.

“In those few seconds, I guess I was ready to do it,” he told host Stuart Varney. “I think I would, Stuart. It's too powerful an experience not to do it.”

The competition to fill the “Prosperity” seat on the crew runs from Feb. 1 to Feb. 28 and the winners will be announced in March.