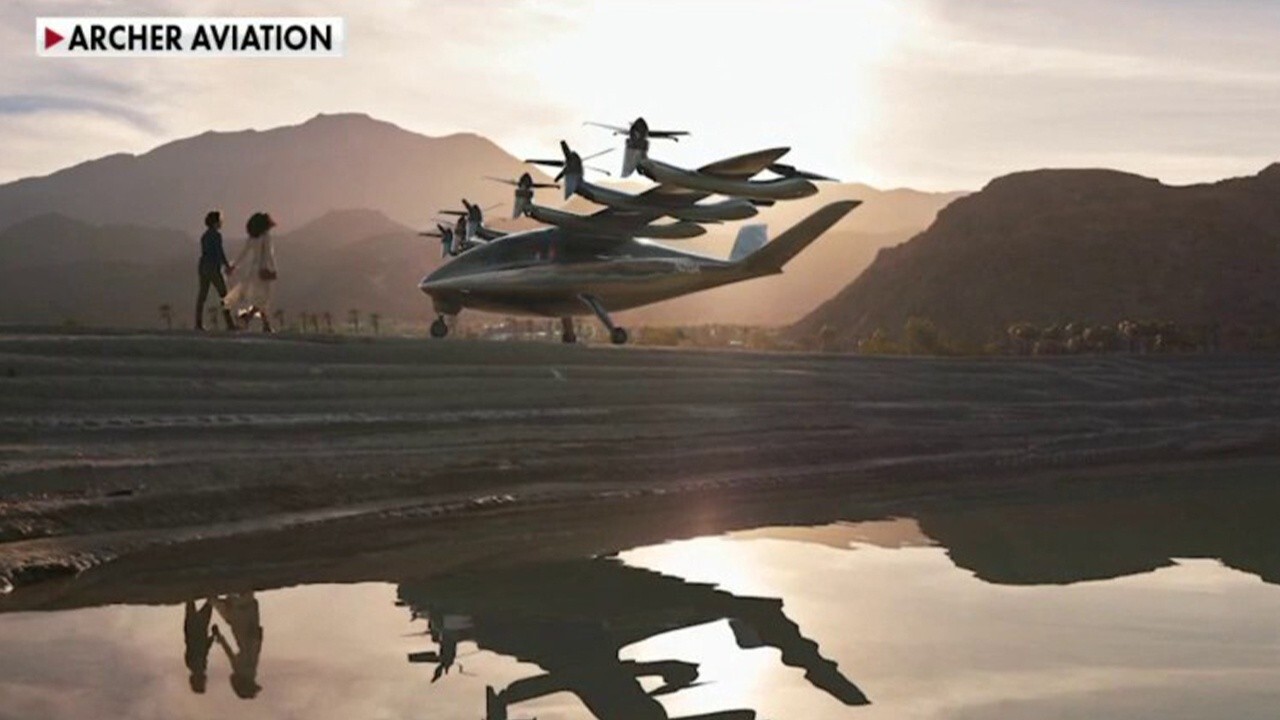 The network of air taxis will consist of “the first urban electric jet,” which is a vertical takeoff and landing aircraft that can travel 150 miles per hour, according to Archer's website.

“This is technology that's been worked on for over a decade now,” Goldstein said. “This is not new technology. And in fact, we're moving out of really that R&D phase and moving more into the really commercialization phase.”

BLADE CEO TALKS GOING PUBLIC, SAYS 'NEXT BATTLE IS IN THE AIR'

The service will provide “urban air mobility,” with typical trips of less than 100 miles.

“So think like LAX to maybe Malibu or LAX to maybe Beverly Hills... trips that would typically take you something like 60 minutes or as much as 90 minutes on the ground,” Goldstein said.

He likened the service’s ride cost to UberX pricing.

“[It’s] $3 to $4 per passenger mile,” he said. “So if you think about a trip like Manhattan to JFK, that would be between $60 and $70 in an UberX, and that would cost us something similar in an Archer vehicle as well.”

Goldstein said the low cost is due to going electric, which simplifies the vehicles and reduces maintenance and fuel costs.

“All of a sudden you have vehicles now that are luxury products but affordable to the mass market,” he said.