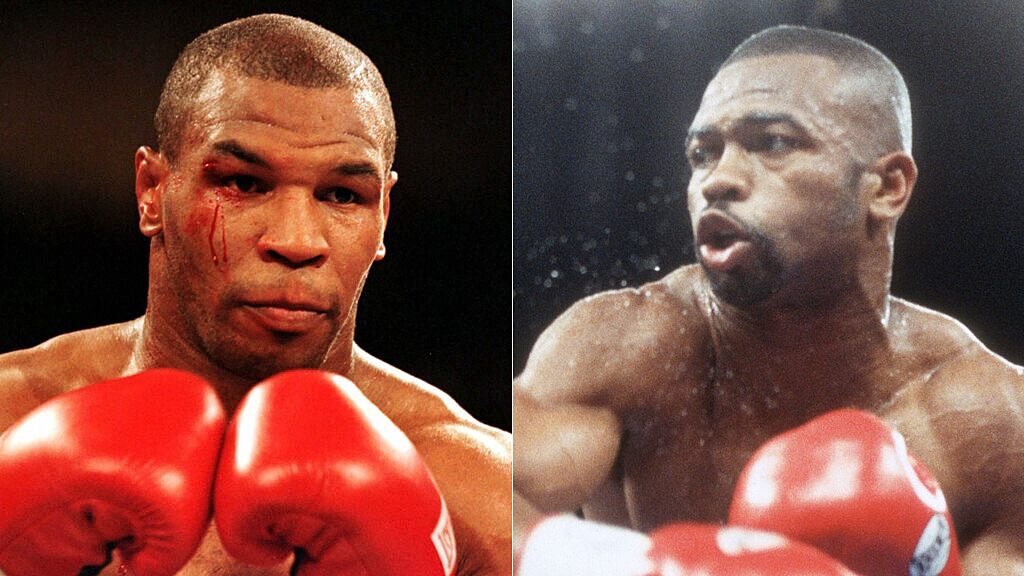 Mike Tyson might be tempted to get back in the ring for a second time especially after the latest revenue figures from his bout with Roy Jones Jr. were estimated at around $80 million.

Tyson’s Legends Only League sold more than 1.6 million pay-per-view buys at around $50 each, meaning the legendary rematch raked in more than $80 million, according to USA Today.

While not saying how much revenue the fight generated, Triller owner Ryan Kavanaugh, whose platform distributed the event, told BoxingScene.com that the Tyson-Jones fight ranks in the Top 10 most purchased pay-per-view events of all time.

“Despite everyone wanting for it not to work, we upset them by changing things up and making it work and dominated the conversation,” he said.

The 54-year-old Tyson and the 51-year-old Jones went the full eight rounds at the Staples Center in an exhibition match on Nov. 28. The fight ended in a draw but social media ruled in favor of Tyson.

Since then a number of fighters have come out to challenge Tyson who remains in peak fighting form, despite his age.

CLICK HERE TO GET MORE SPORTS COVERAGE ON FOXBUSINESS.COM

Holyfield told TMZ Sports on Sunday that his team has been in contact with Tyson about setting up a date for an exhibition match and he’s “confident” that a rematch will happen.