The NBA has established a blockchain advisory group to explore potential uses of the emerging technology, according to a report Friday.

The group was established amid the breakout success of Dapper Labs’ NBA Top Shot, a digital marketplace that allows fans to buy and sell game highlights and collectibles utilizing its Flow blockchain platform. The digital assets, likened to trading cards, have already generated more than $230 million in sales, according to Dapper Labs.

DOGECOIN PAYMENTS TO BE ACCEPTED BY THIS NBA TEAM

“It has very little to do with Top Shot,” Cuban told Sportico regarding the group. “It’s about blockchain applications, of which Flow is just one option.” 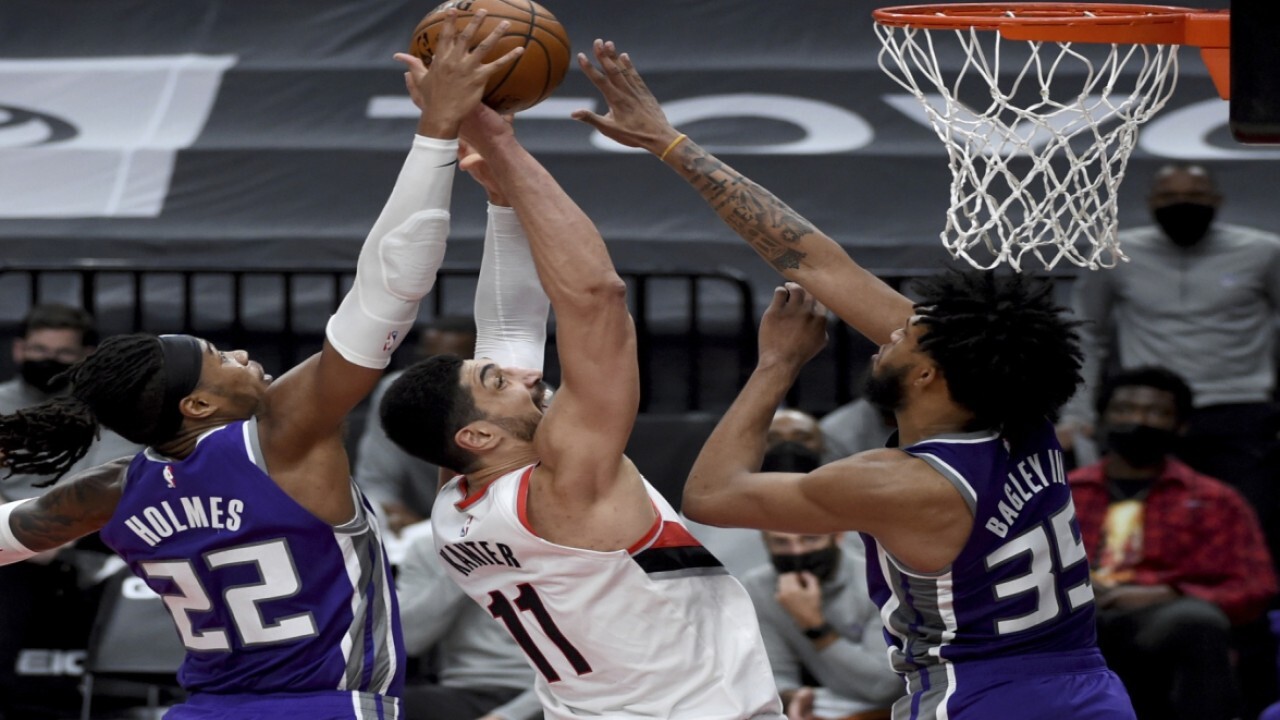 Top Shot is just one potential application of blockchain, which functions as a permanent, unalterable digital ledger for online transactions. Cryptocurrency platforms utilize blockchain to track and authenticate transactions.

Some NBA franchises have already embraced blockchain-based transactions. The Mavericks and Sacramento Kings allow fans to purchase game tickets and merchandise using Bitcoin. In 2020, the Kings partnered with blockchain software firm ConsenSys to launch an auction platform for in-game gear.

Proponents of the technology note its potential to crack down on fraudulent ticket sales and fake memorabilia by providing a traceable history of ownership.